Merced Manor - The Future of Upland 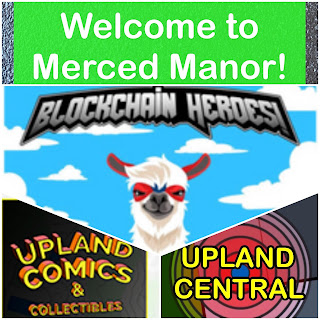 Merced Manor is the sleeping giant that Upland has mostly dismissed.  While many of the more publicized neighborhoods exist in the eastern and northern portion of San Francisco, Merced Manor has been quietly preparing for the launch of property development on the west side.  With plans in place and partnerships solidifying, Merced Manor is ready to become the hub of western San Francisco.
While the current teleport system is convenient, we have been told time and again that there will be real travel mechanics in Upland in the not so distant future.  Real travel times will be associated with walking, driving, light rail, and other forms of urban travel.  Merced Manor is placed perfectly with Route 1, a major north-south conduit running up from Daly City and to the Golden Gate bridge passing through it.  Both Ocean Ave and Junipero Serra being major local conduits running both up and down, as well as across the city will also ensure ease of local traffic getting to the area.  Lastly the San Francisco Muni Metro has a major stop at the corner of Ocean and Junipero Serra in the southeast corner of the neighborhood.  These will all be critical items to consider once travel mechanics are updated.

The east side of Merced Manor provides a crossroads of all these major forms of travel.  It boasts excellent medium sized properties ripe for the development of a bustling suburban downtown filled with shops and small businesses.  This will create a powerful micro-economy of it’s own to support western San Francisco.  While the remainder of the neighborhood has beautiful residential areas to ensure residential support of the local businesses.
The neighborhood is surrounded by other suburban neighborhoods like Lakeshore on the south, Parkside and Sunset on the north, and several small neighborhoods on the east.  All of these residential neighborhoods will flock to downtown Merced Manor for local commerce.  There is also green space nearby, including Lake Merced, easy access to the ocean, and gorgeous Pine Lake park just to the north.  The park includes an enormous outdoor concert venue which will be the go to area for music on the west side of San Francisco.  You can serve all the needs of the community nearby. 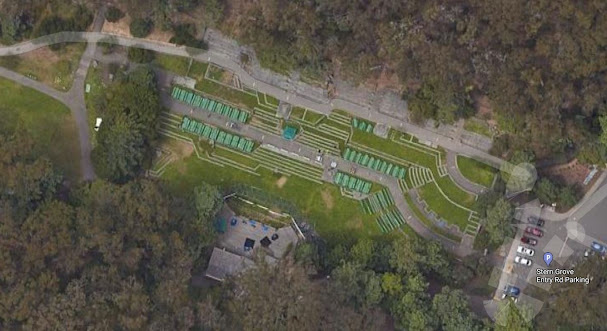 You can’t mention Merced Manor without acknowledging the Bad Crypto podcast and the Blockchain Heroes headquarters.  Joel & Travis of BCH also sit on the advisory board of the WAX NFT blockchain.  A quick survey of the neighborhood shows they have collectively bought up several other properties in the neighborhood including the largest property in the area.  Future development looks bright.

Upland Central has a vested interest in the neighborhood acting as the Neighborhood Champion for the spud wars challenge.  Collectively owning a major portion of properties they are committed to seeing the successful development of the neighborhood.  Being connected to the Upland community they will be working to bring the most active and dynamic Uplanders to the neighborhood. 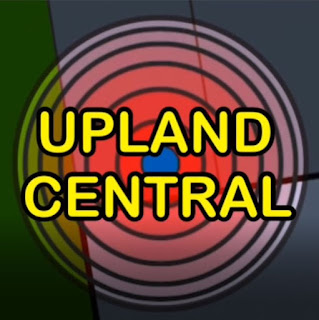 Upland Comics owns several properties along Junipero Serra and throughout the neighborhood and has been quietly working with projects across the WAX blockchain to provide the home for the King of NFTs in Merced Manor.  Rather than a massive and expansive NFT gallery with a difficult to navigate mash up of collections, Upland Comics will be curating a string of collection focused NFT galleries that allow you to choose your gallery and enjoy your preferred collection.  A number of properties are also reserved for future collections as well as smaller to medium sized artists looking to lease a gallery space for their shows.  Merced Manor is prepared to be the King of Collectibles in San Francisco. 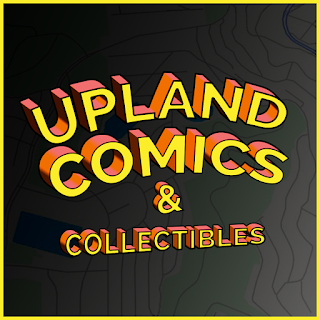 A quick review of the owners in Merced Manor will show you a who’s who of the Upland business makers.  While they will each be battling it out on the east side for neighborhood supremacy they will not want to miss out on the opportunities on the west side of the city.  This neighborhood will have a collective development potential larger than almost any in the city. 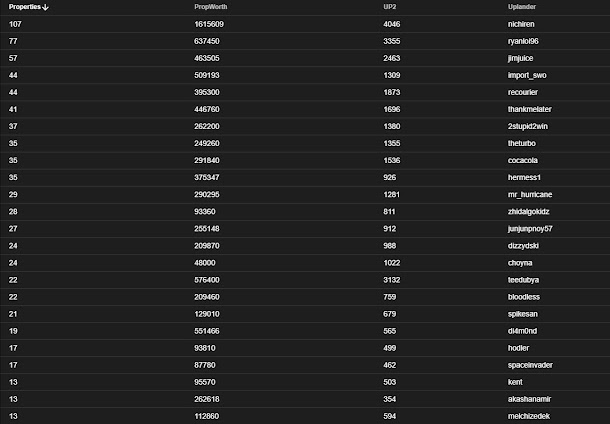 The combination of ample residential areas with a variety of property sizes, a hub for local business and all the opportunity and planned growth of Merced Manor, there may be no better place to position yourself for the future of Upland.

Popular posts from this blog

The four best Upland San Francisco neighborhoods you should invest in 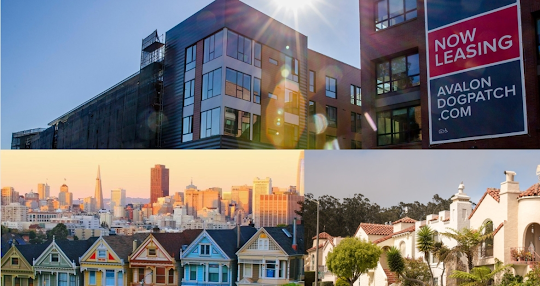 Finding the right property in San Francisco can be tricky, you have to really pay attention to what people are doing and most importantly to make the most money you need to be in it for the long haul. These properties are all in entirely sold out neighborhoods, and yet they are still undervalued. Don’t believe me? Hop on the Upland Fans Discord and check for yourself. https://discord.gg/zWFbVGcyjN Dogpatch Photograph: Courtesy Nichirin Total Properties : 223 Properties for sale (At time of writing): 26 Cheapest property: 67,480 UPX With an organized road map for success and an active channel in the Upland Fans Discord (#dogpatch) this small community has brought up a lot of buzz within San Francisco. There’s no question many people have seen the value of Dogpatch already, nothing in the neighborhood sells for under 50,000 UPX, but don’t let the high cost of entry scare you, this small city within a city has some of the most well-known and active Uplanders around, which includes its uno
Read more

The Free Path to Uplander Status

I wanted to lay out a roadmap for new players on how to get into the game for free. Upland is very much a game where you can choose your own path, there is no one right way to play Upland.  For some people they will be more than happy to just have a property or two and participate in community events.  As the NFT integration improves that might be all you need to enjoy all the features.  Others will want much more than that, and that's cool too. There are however some good tips for starting out on the right foot regardless of your intended path. This is an article for free play, but I will say this very briefly. If you are looking to spend money on the game the best option is to find a referral link, like this one , and use it to get your 50% bonus on your first UPX purchase. A few tips, sign up on the web, and use the web interface to buy it's a little cheaper and you have many more buy in options. Also you only get one shot at the bonus, so if you are going to use it be su
Read more 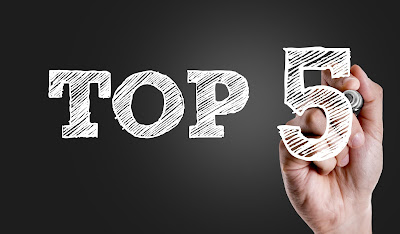 With the "Big NYC Opening" this week, and Fair Start Act (FSA) properties debuting in NY, there is an abundance of opportunities for the ‘Uplander’ status players to rapidly increase their net worth. If you are new to Upland, to say the plethora of information out there is overwhelming would be an understatement. To help, we’ve complied a list of the Top 5 tips to remember when offering your services as an FSA seller for the Pro, Director, Executive status players (PDEs). Following these tips will help make your transactions with PDEs go smoothly, and could lead you to be the go-to FSA seller for the city you’re in! #5 Be Liquid It is not enough to simply be available to make FSA purchases. You should also have enough UPX available in your account to make the buy. Thus, it would be advisable to refrain from making an announcement in the Upland Discord server(s) about being an available
Read more